Two couples meet in the hotel of a developing country, where they are confined for three days due to an outbreak of violence in the area, a situation that has necessitated an escalation of security measures and the temporary closure of the international airport. The older couple, a former diplomat and his wife, has been living comfortably in the area for years. The young couple is there to adopt a baby girl. The encounter exposes the delicate balance of their existence and leads them into a spiral of lies and betrayals. 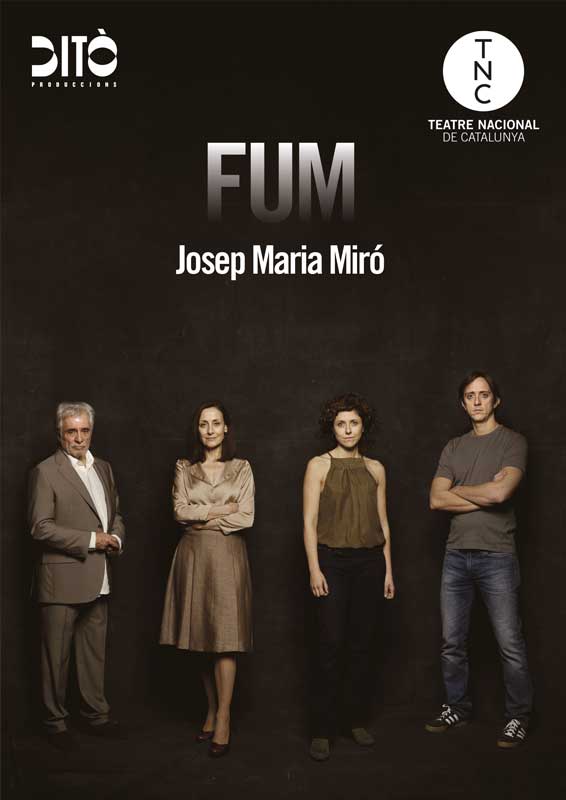 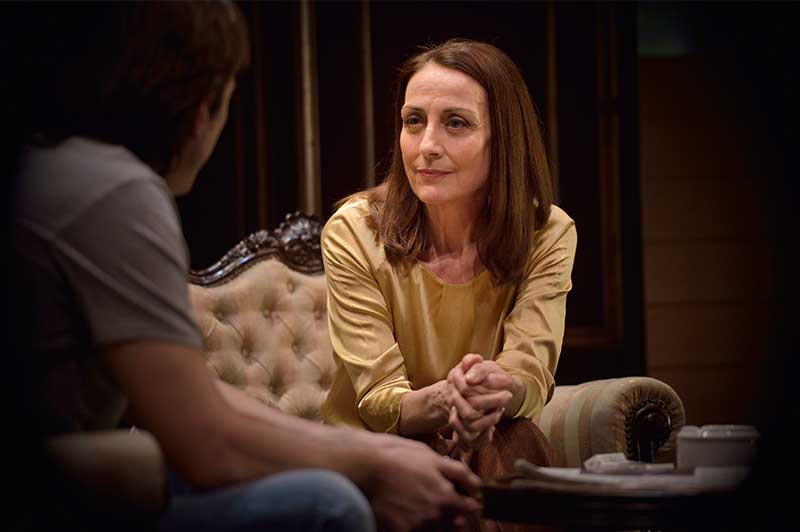 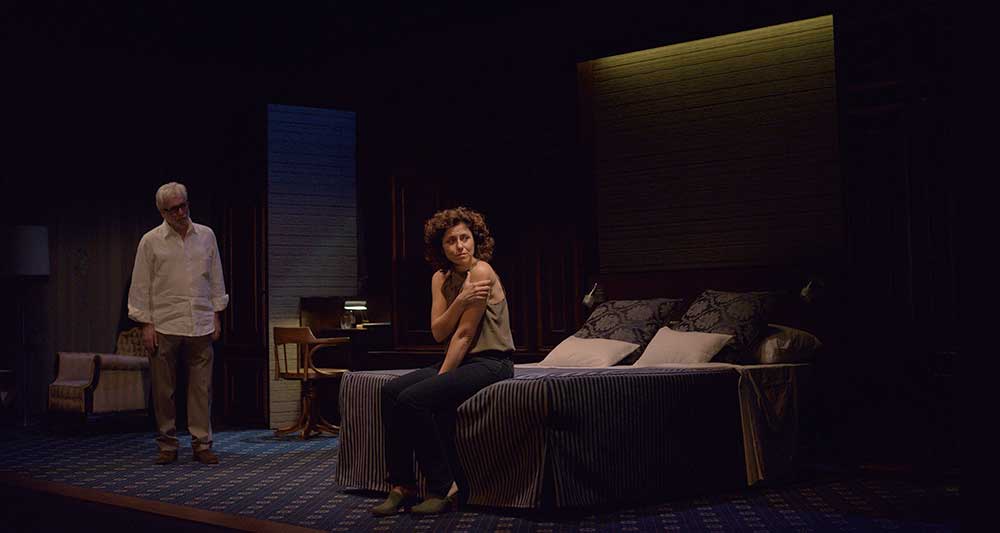 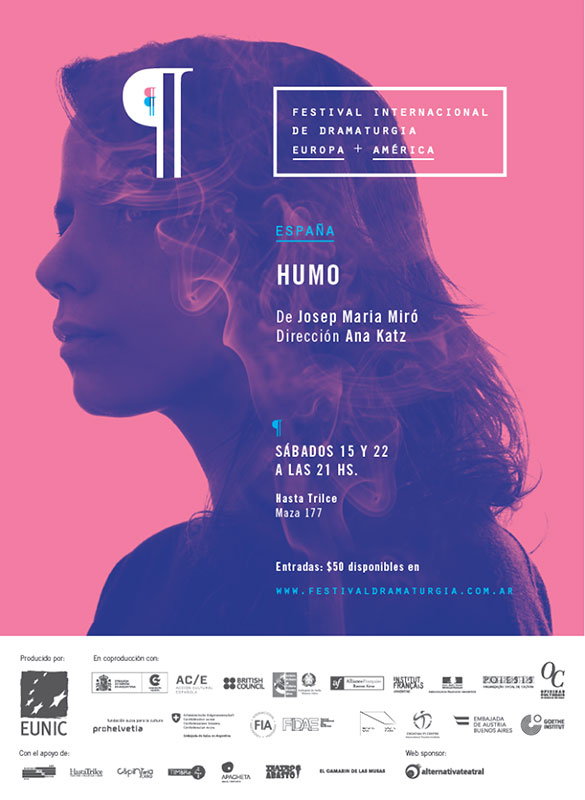 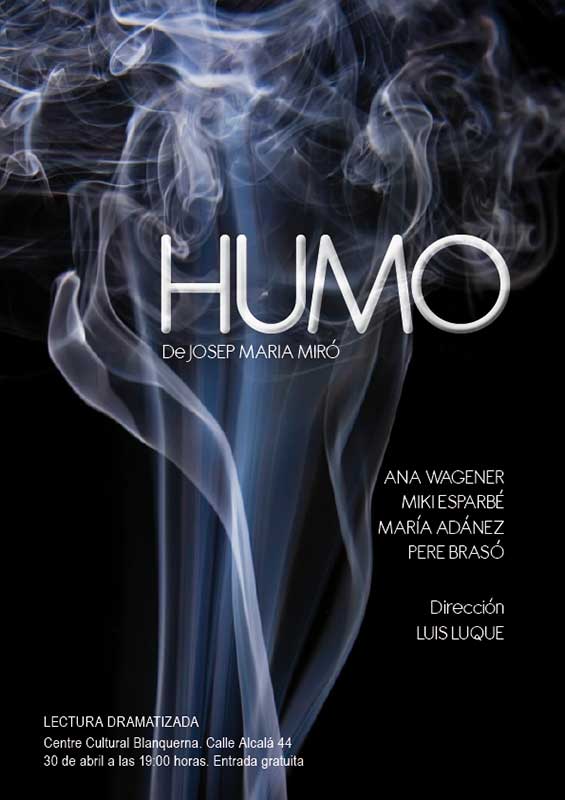 Text chosen from among over one hundred Spanish and Iberoamerican plays for the 2014 Digital library Draft.inn.