Josep Maria Miró has directed his own texts: Tilling the Soil, Nerium Park, Smoke, Archimedes’ Principle, Gang Bang, and The woman who missed all her flights, among others and has been assistant director to Xavier Albertí (in a dozen productions between 2005 and 2008), Xavier Pujolràs and the choreographer Germana Civera. 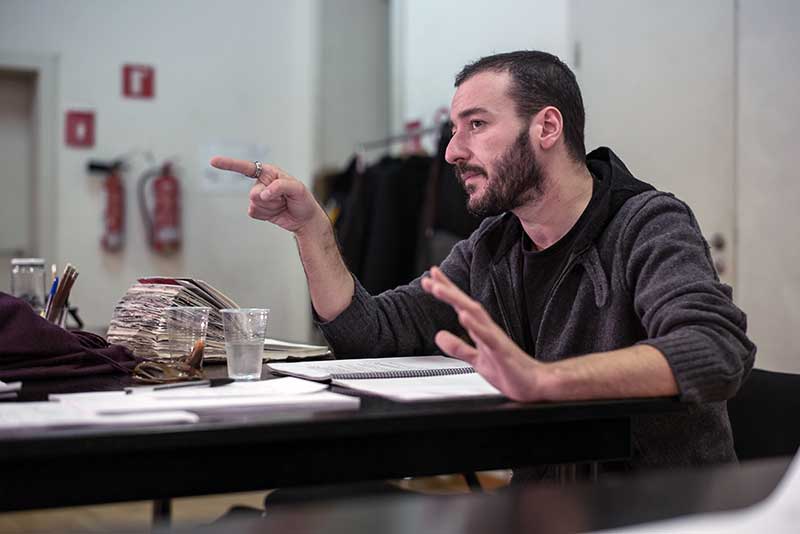 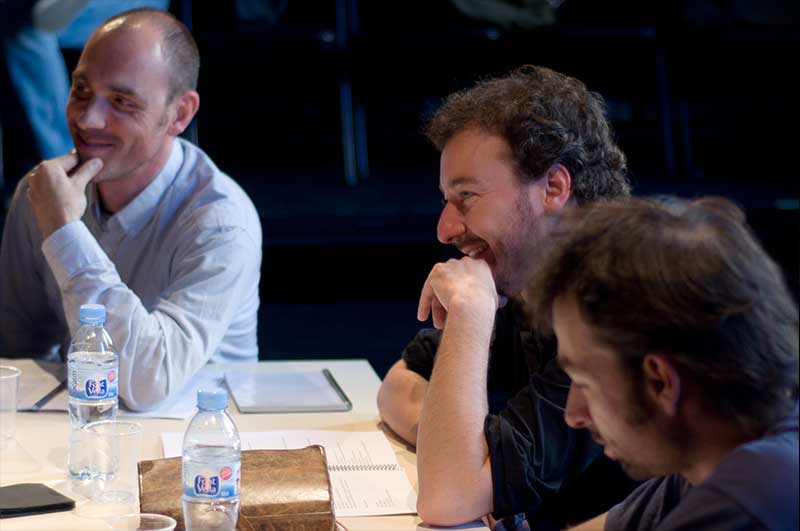 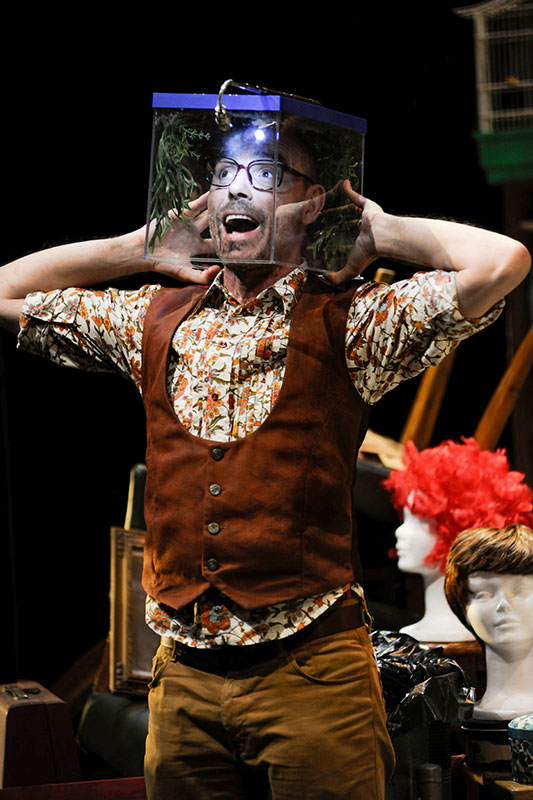 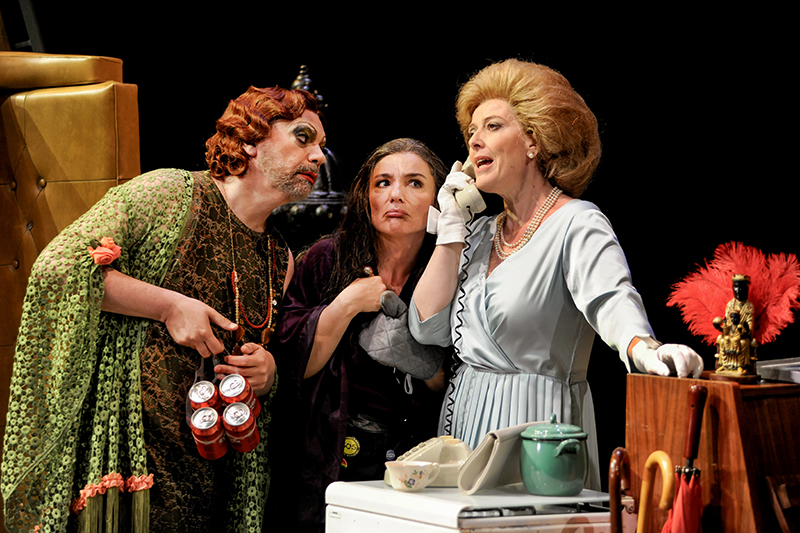 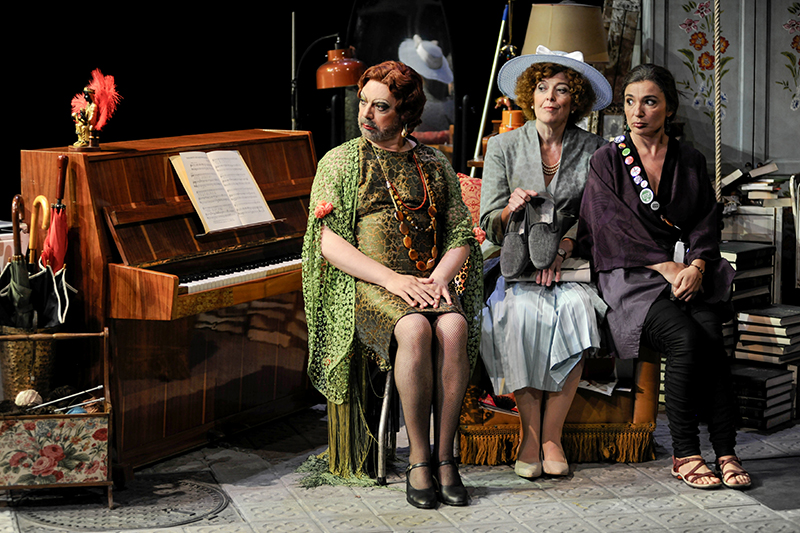 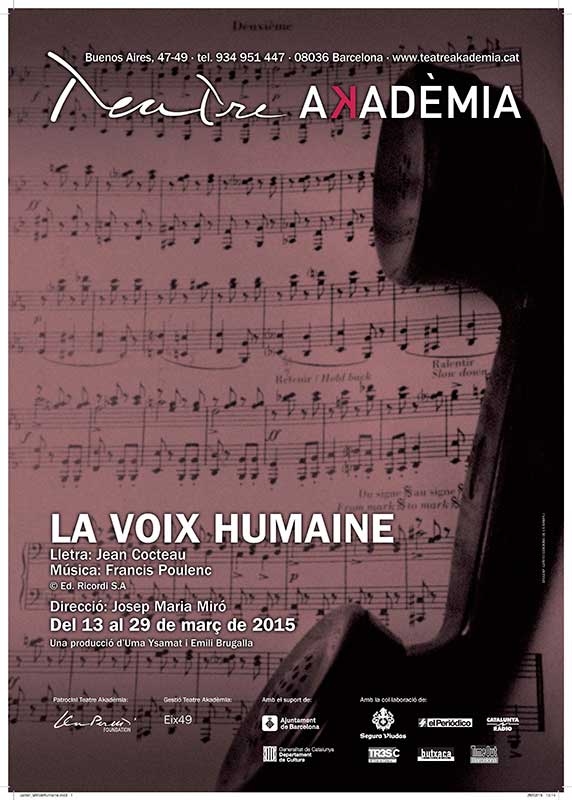 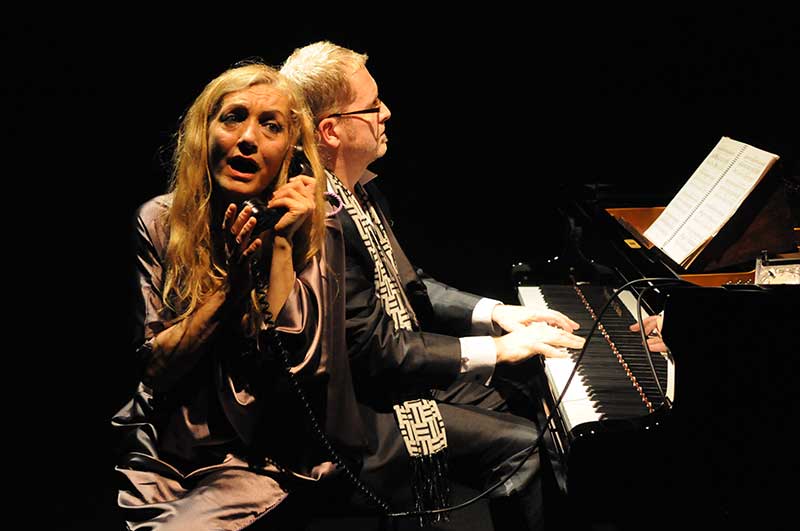 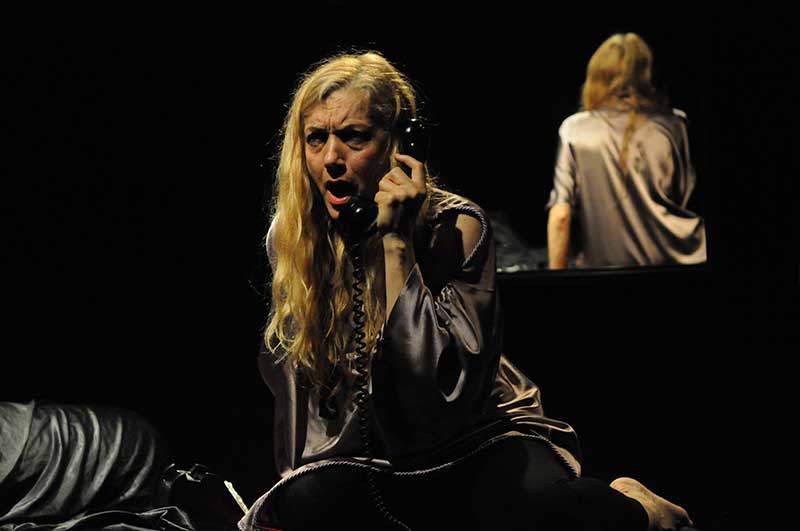 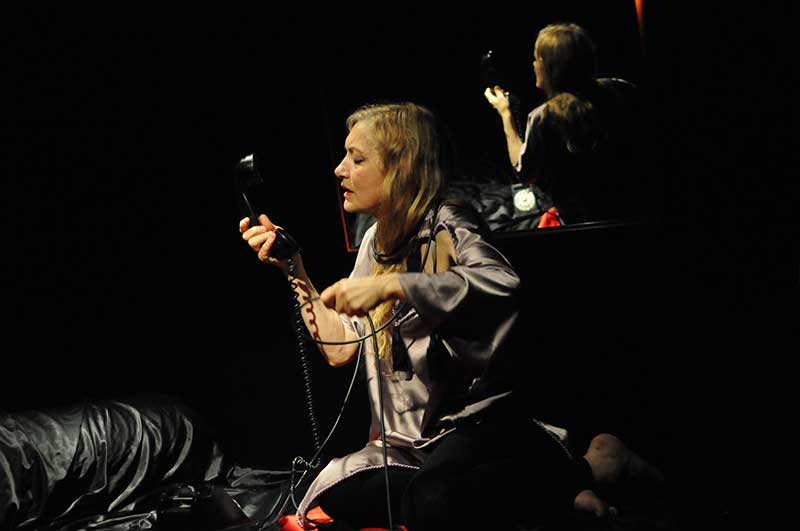 Together with playwright/director Marc Artigau he has co-directed the performances within the program Liturgical Dramas at Santa Maria de l’Estany Monastery on three occasions: M3 (2010), Eva and Adam: The Last Genesis (2009), and Liturgy E/XXI (2008). 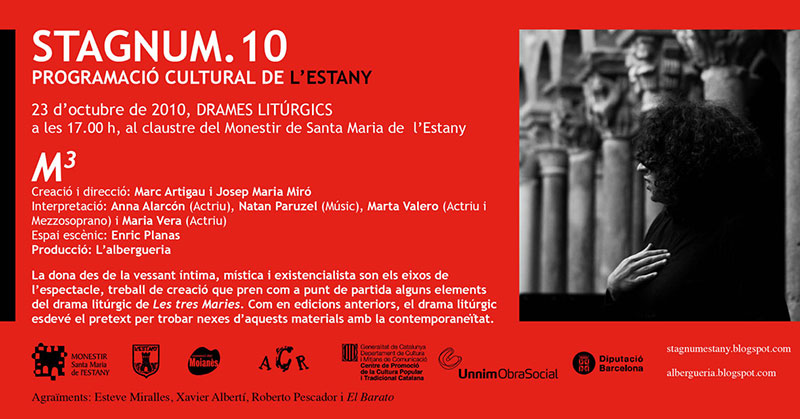 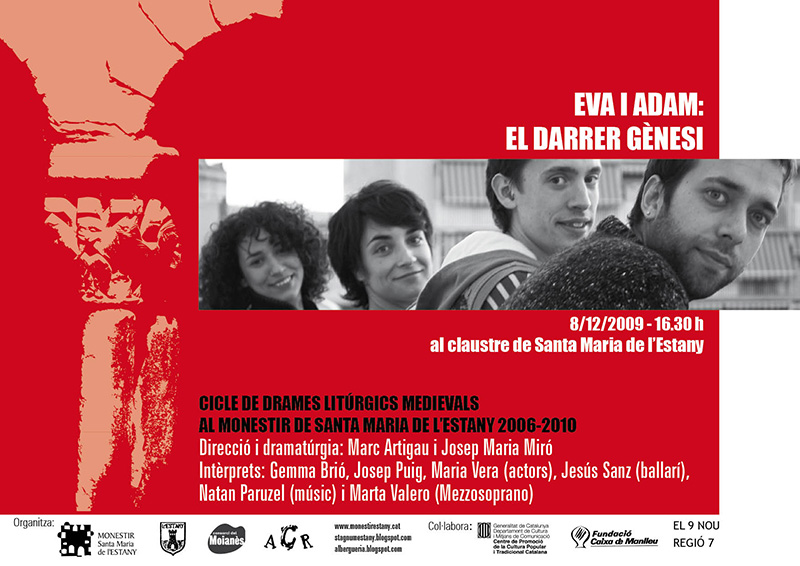 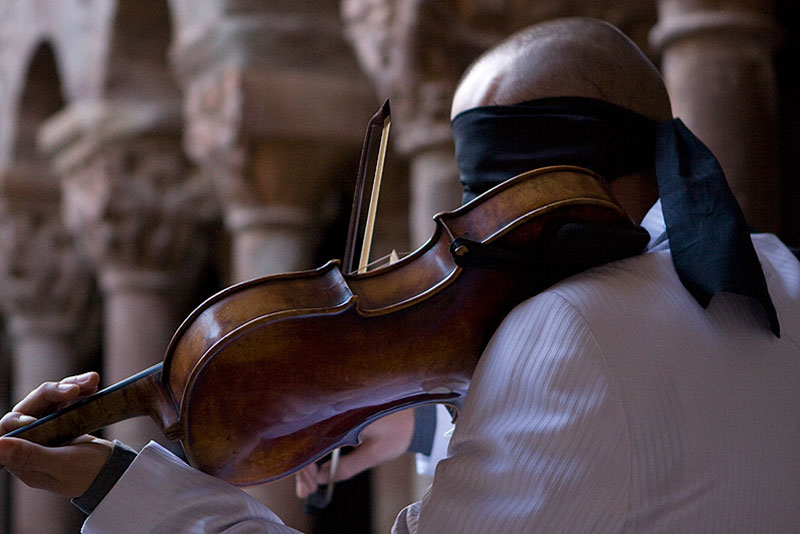